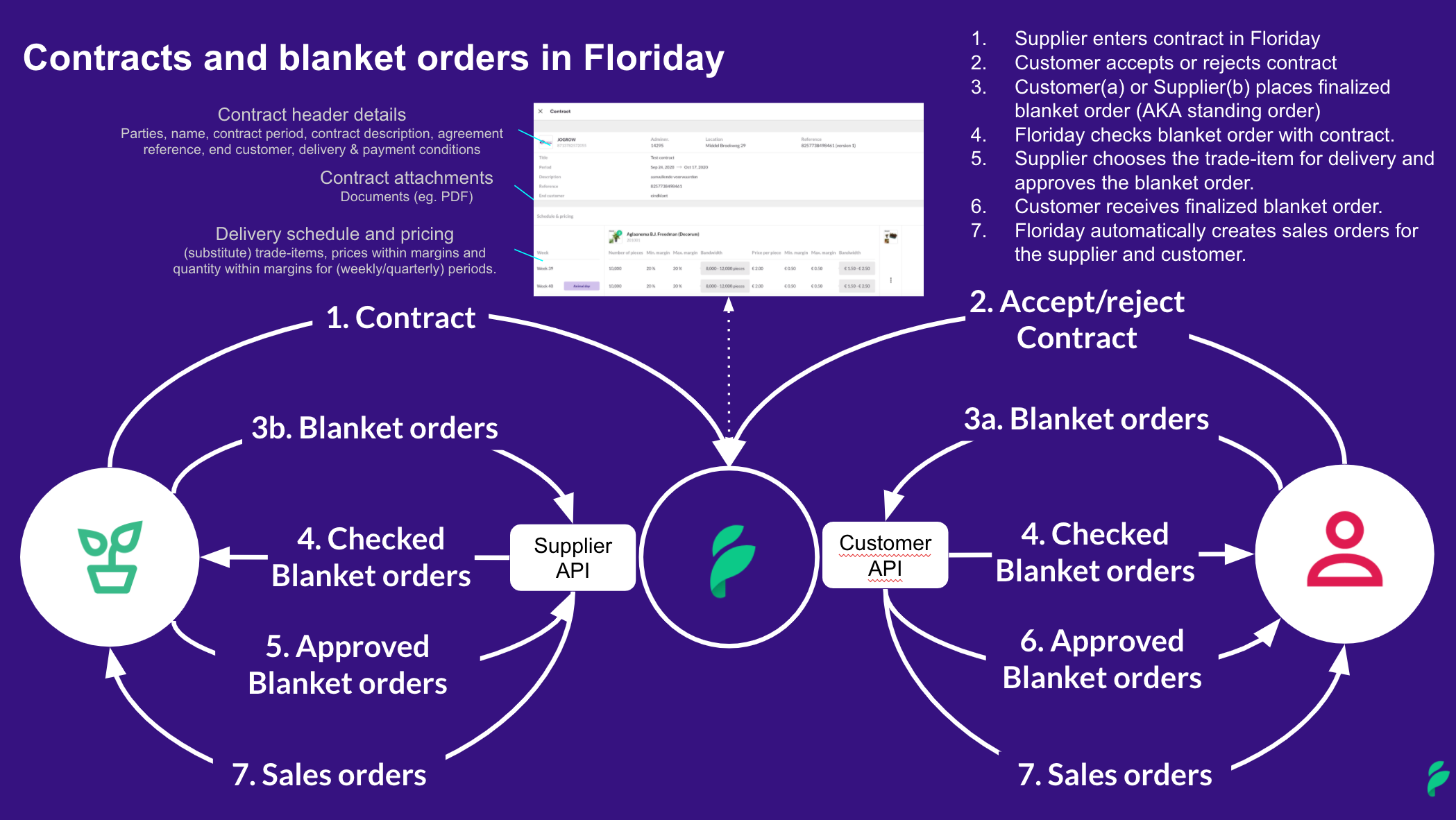 Please use the Floriday application for contracts and standing orders for a better understanding of the workflow and functions.

The following explanation videos are available: 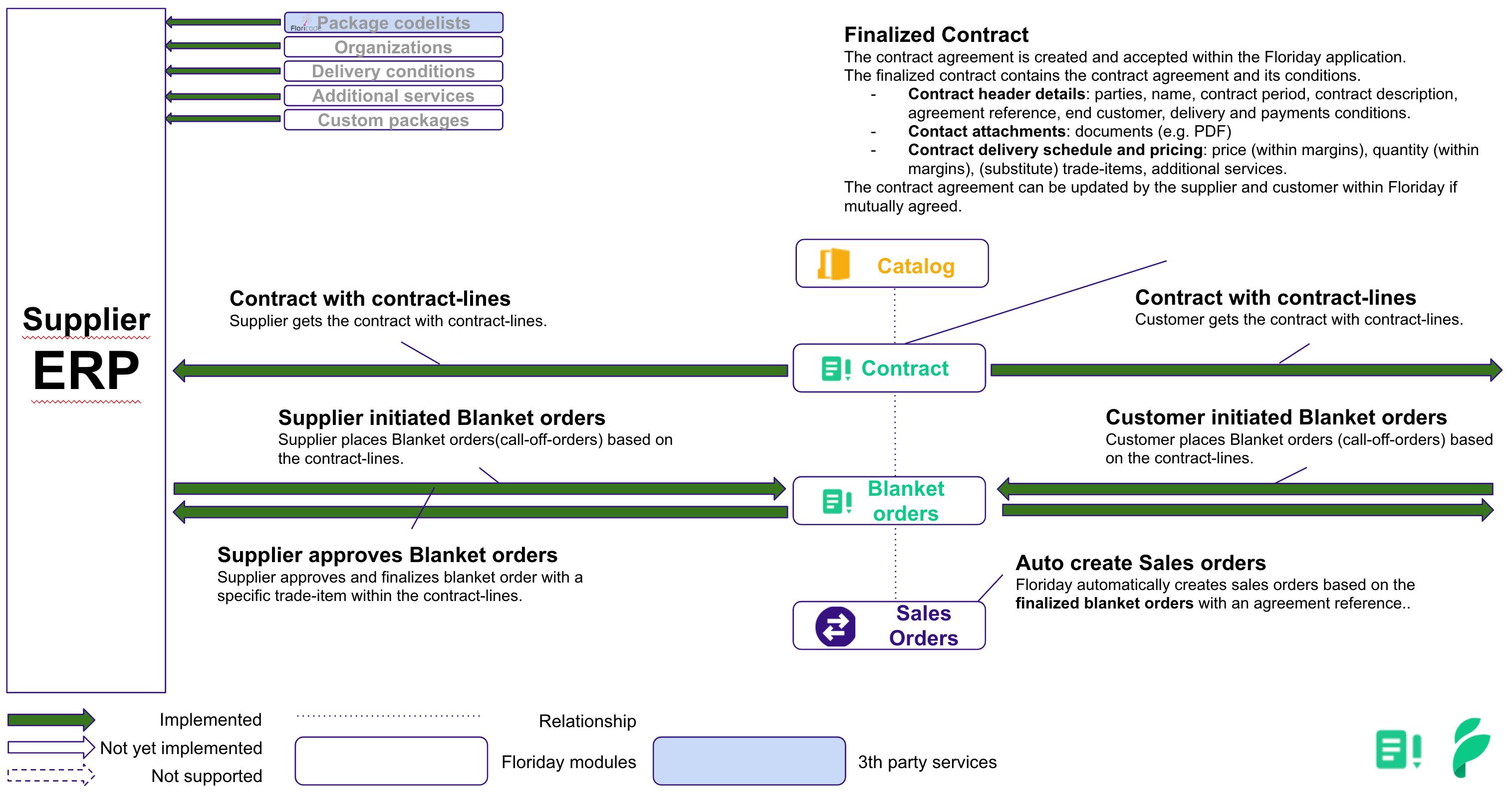 Included attachments
On a contract you have the option to add 1 file:

No automatic approval
While setting up a contract there is the possibility to require confirmation for each blanket order, this means that: